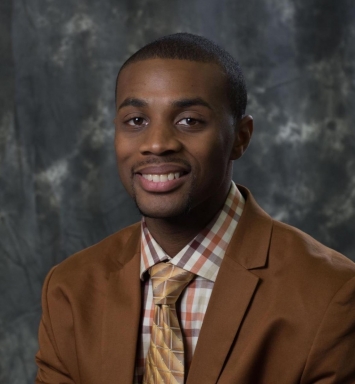 Terry Gilbert currently serves as Director at the River City Community Center in Lafayette, IN where he’s been since 2016. In that role, he oversees educational, wellness, and community outreach programming and seeks to develop corporate, public, and private partnerships to assist in the capital and programmatic development of the Community Center. Previously, Terry led admission enrollment teams at both Carnegie Mellon University and Purdue.
Through these professional roles Terry has come to understand the hurdles that face people in under resourced communities achieve academic and personal success. In addition, having received services from community organizations like Bauer while he was young, he has a first-hand account of the role community organizations can play in the development of young people. As a result, his passion is helping anyone from an under-served background reach their goals and fulfill their potential. He believes that both education and community development and support are key components in that process. The work that Bauer is doing and will continue to do fits this passion perfectly.
Terry is originally from Indianapolis, Indiana. He has a Master’s degree in Student Affairs and Higher Education from Indiana State University and received his bachelors from the Krannert School of Management at Purdue, where he met his wife Ebony. Together, they have three daughters: Trinity, Miriam, and Naomi and twin boys, Micah and Jeremiah.