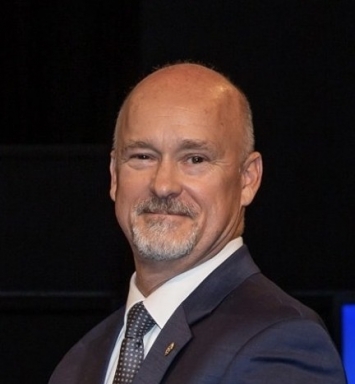 Secretary of Board of Directors

Not long after graduating from Ball State University, Kurt took a position with the Lafayette Police Department where he retired after 35 years of service.  Kurt was familiar with Bauer due to his work in the Juvenile Justice arena.  Kurt says, “I knew about all the good programs that Bauer Family Resources provided for the community. I felt that I had some insight that could prove worthy of the Board and was appreciative of the opportunity to serve.” Kurt is fairly certain he’s been with the Board since 2008 and has served on the Youth Services Committee and Board Governance Committee in addition to his role as Secretary.  In his new career as Safety and Security Director for Lafayette City Parks and Recreation, he still interacts with youth and sees the good work done by Bauer on almost a daily basis.