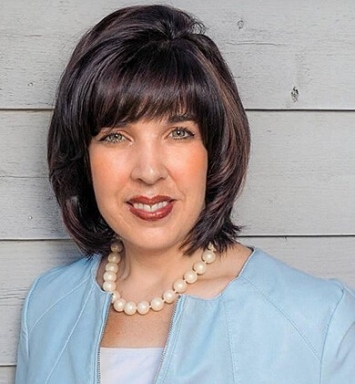 Anne Hazlett serves as the Senior Director for Government Relations and Public Affairs at Purdue University.  In this role, she is the lead advocate for Purdue to state and local officials and is responsible for partnering with stakeholders on efforts to spur economic development, prosperity and quality of life in rural communities.  Before joining the Purdue team, Anne was a Senior Advisor for Rural Affairs in the White House Office of National Drug Control Policy where she worked across the federal government to equip rural leaders with tools to address drug addiction in rural America.  Anne also served as the Assistant to the Secretary for Rural Development at the United States Department of Agriculture.  There she managed a broad portfolio of programs in housing, business development and infrastructure to support rural communities.  In addition, she developed and led the Department’s response to the opioid crisis, including creating greater access to behavioral health care in rural areas.
Anne has worked on Capitol Hill as legal counsel for the Agriculture Committees in both the U.S. House of Representatives and Senate where she helped draft several pieces of legislation that are important to agriculture and rural America, including the 2002, 2008, and 2014 Farm Bills, and 2010 and 2016 child nutrition re-authorization bills.  She has also served in several state leadership roles including Director of Agriculture and Chief of Staff to the Indiana Lt. Governor.
Anne is an Indiana native and a graduate of Kansas State University and the Indiana University School of Law Indianapolis.  She also holds a masters of law in agricultural law from the University of Arkansas.